Our Own Club Secretary!

This is our very own Club Secretary, Terry Devaney, smashing the Otley 12 hour Time Trial in 1974. 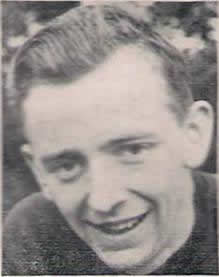 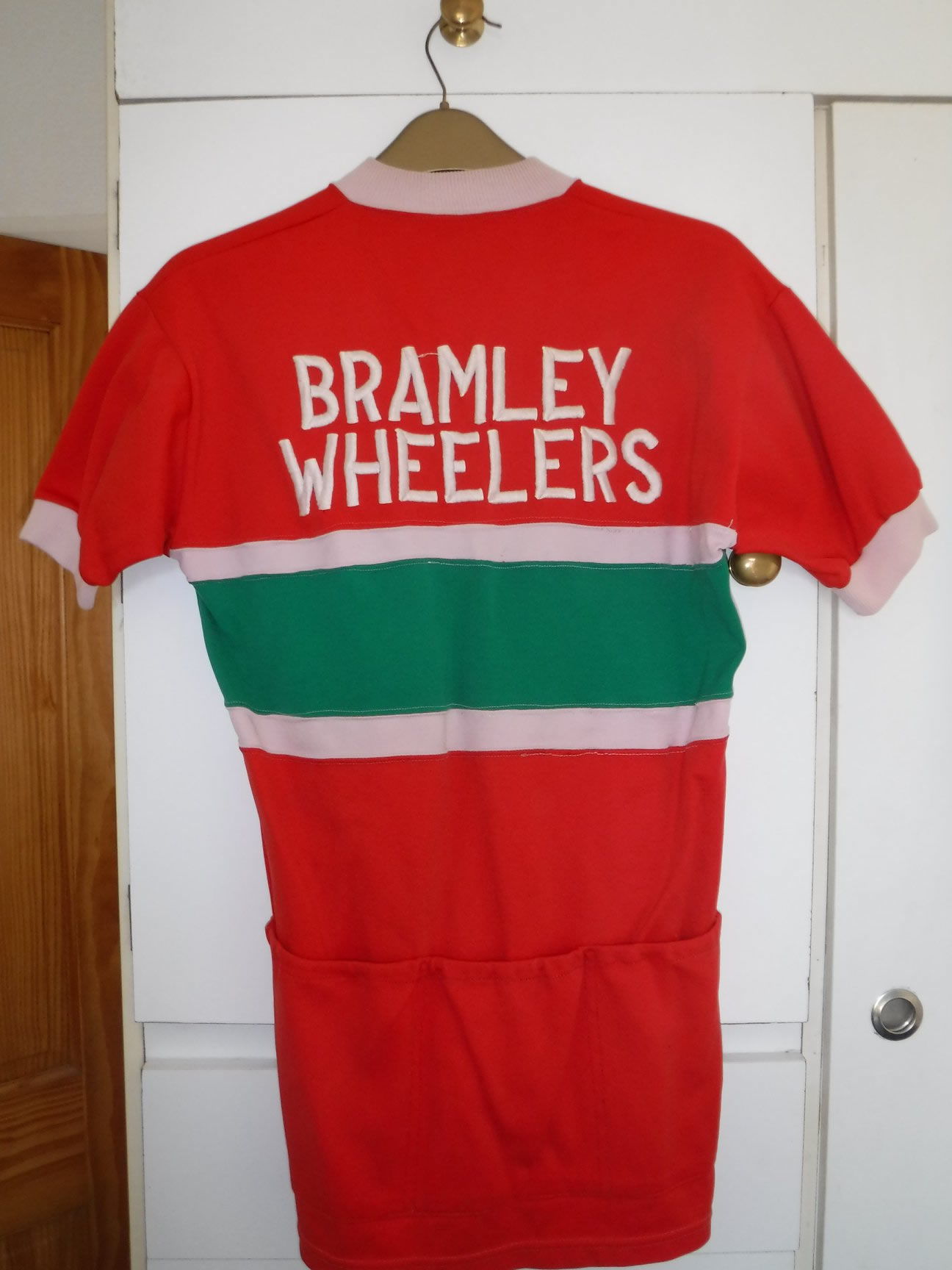 The classic red, green and white jersey worn by the Wheelers in years gone by...

In 1951 he repeated his success by winning again at Saintbury Hill in Gloucestershire; he was the only rider other than Ken Joy to retain a championship title won in 1950.

There can be no doubt that he proved himself worthy of this honour with a performance that not only dwarfed his competitors but once again demonstrated the qualities of a true champion.

The first climb of note on the day was Peter Proctor whose time stood as fastest for a long while until Brian Robinson rode up in a record time 13 seconds faster than Proctor.

No one thought this could be bettered, particularly when the times of riders the calibre of Maitland, Pentecost and Haskell were considered, but the measure of Stringwell’s victory lies in the 4 and 1/5th seconds by which he beat Robinson with Proctor relegated to third place.

Ronnie was member of the winning Bramley Wheelers team in 1953 and the club went on to win the event every year from 1953 to 1959.